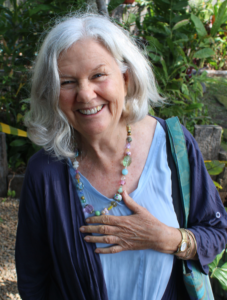 Jillian Rossiter has called the Sunshine Coast home for decades. Jillian trained and worked as a teacher before joining the hospitality industry, owning, and managing local hotels including the historic Landsborough Hotel

In 2000 Jillian began programming and coordinating the well-respected environmental venue ‘The GREENhouse’, at the Woodford Folk Festival. Until 2010 Jillian brought together environmentalists, academics, farmers, and businesspeople on stage to discuss the big issues of the day. This was achieved through forums, debates, and talks over this six-day festival.

Jillian has served on the ELF Board of Trustees since inception in 2009. 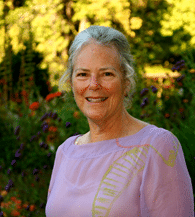 Jane Minor has lived on the Sunshine Coast since 1978. Originally from the USA, Jane has a Bachelor of Arts from George Washington University and worked in the publishing industry In Washington, DC, and London before settling in Australia. From 1978 to 2001 she worked as a medical practice manager.

Jane served as Secretary and Treasurer of the Montville Village Association and Treasurer of the Montville State School P&C. She volunteered her skills as the primary financial administrator in the Sunshine Coast Environment Council office for over two decades, an incredibly significant commitment of time and energy, as well as serving on the management committee for much of this time. Jane is currently an active member of the Alex Foreshore Bushcare Group.

Jane has served on the ELF Board of Trustees since inception in 2009. 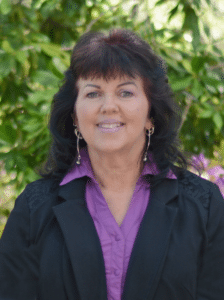 Sue Etheridge grew up on a sheep and wheat property in Tara in western Queensland and moved to the Sunshine Coast in 1983. Sue holds a Diploma of Accounting and a Certificate in Financial Planning. She is a businessperson with a partnership in the specialist aviation theory school, Advanced Flight Theory based at the Sunshine Coast Airport since 1993, and in Misuda Pty Ltd, a Sunshine Coast construction enterprise.

Sue has demonstrated her commitment to protecting the local environment by serving on the committee of the peak environmental group, the Sunshine Coast Environment Council since 2012, standing as a Greens candidate for local, state and federal seats on numerous occasions, and serving on the ELF Board of Trustees since 2014. 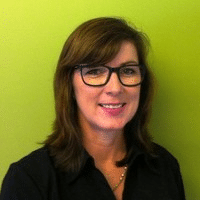 Keryn Jones became a permanent Sunshine Coast resident in 1988. She holds a Bachelor of Social Science from the University of the Sunshine Coast (USC) and gained awards for Distinguished Academic Record (2005) and Outstanding Alumnus (2009). She is a graduate of the Australian Institute of Company Directors.

Keryn has an administrative background and was a working partner in Accord Electrical, a local electrical contracting and solar installer, for 26 years. She also served as an elected local government representative on the Sunshine Coast Regional Council from 2008 – 2012 where she held the Environment Portfolio and oversaw the development of a suite of regional environmental strategies. Keryn was involved with the local environmental peak body, the Sunshine Coast Environment Council, in various roles for 6 years. Her community service includes volunteering with the USC Sustainability Advisory Panel, Currimundi Catchment Care, Link In Disability Services, Chair of Quad Park Corporation and as a USC student mentor. In 2020 she volunteered for Blaze Aid assisting with bushfire recovery efforts and commenced volunteering with Meals on Wheels.

Keryn joined the ELF Board of Trustees in 2017.